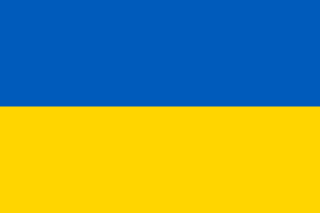 Relentless pressure fighter with power in both hands. Will fight both at distance and on the inside. Likes to throw the left hook to the body. Throws a ton of punches. He's there to be hit and he has been hurt. Haven't seen him in with a mover yet, but he seems like he cuts the ring off pretty well. Was down from a flash right hand against Johnson, but dominated him. Dropped Brunson 3 times with the right hand and stopped him. Was leading over Adams late when he got clipped with a big left hook and stopped. Dominated Igbokwe until his corner stopped the fight. Stopped Coley with a left hook to end a short scrap.