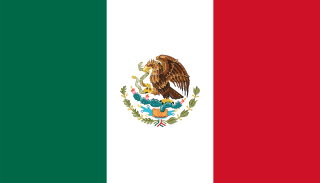 Rugged pressure fighter. Comes forward and throws heavy shots from awkward angles. Squares up, occasionally switches southpaw. Very good power. Carries his hands low and gets hit a lot. Stopped Edwards on a barrage of body shots. Wore Rosales down with a withering attack and stopped him on accumulation. Outslugged Harris down the stretch and dropped him with a right to the body. Blitzed Calleros with combinations in 2. Dropped a game Cordova with a left hand and stopped him standing to end a slugfest. Traded big left hook knockdowns with Arroyo and dropped him again before taking a technical draw on a cut in a fight he was leading. Completely dominated and widely outlanded by Gonzalez.