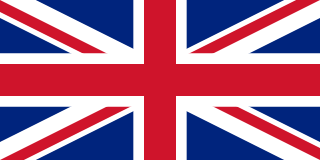 Good handspeed, footwork and head movement. Can stay in the pocket, will throw in combination at times. Good power, but rarely sells out for it. Hard to hit. Dominated Wilder in the second fight, walked him down and stopped him. Stopped Wilder with a right hand in the third fight after hitting the deck twice in a classic. Stopped Whyte with a big right uppercut.

Tyson Fury vs Deontay Wilder I